The ProductnewsBlogCareersThe TeamContact
meet the team 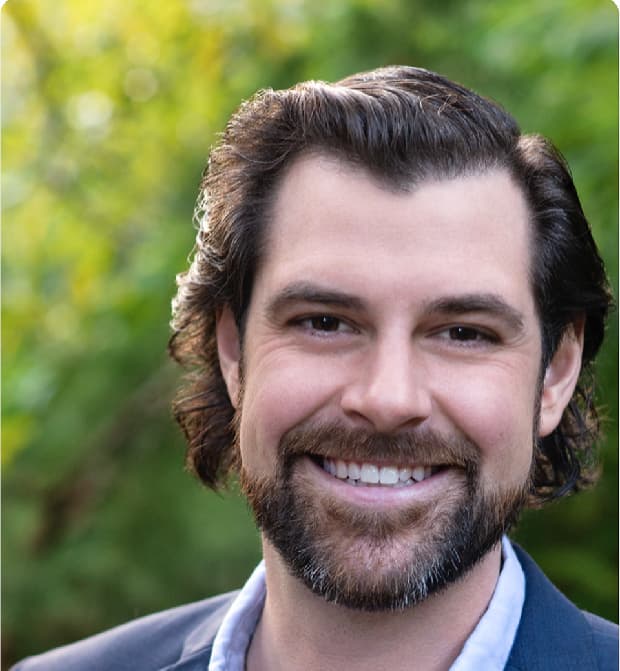 The hair! The beard! Not one but two annoying dogs! Taylor really has it all. When he's not on video calls, texting customers, or listening to user feedback, Taylor can usually be found... well, I'm not really sure, because that's pretty much all he does. This company is his life, which is really all you can ask of a CEO. 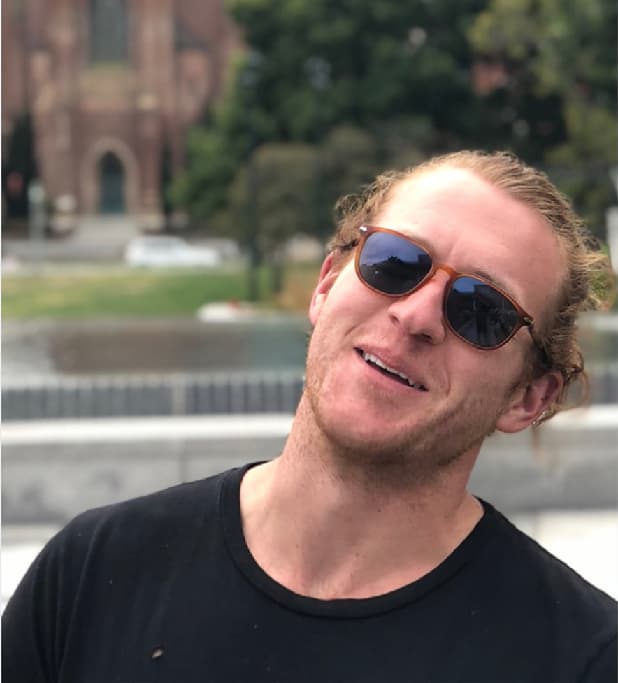 Keys' Chief Technology Officer is a man torn between two worlds - coding and tennis. Fortunately, his swollen joints keep him in the office most days, during which he can always be counted on to address bugs, tackle database problems, and generally deal with anything he's served. (get it?) 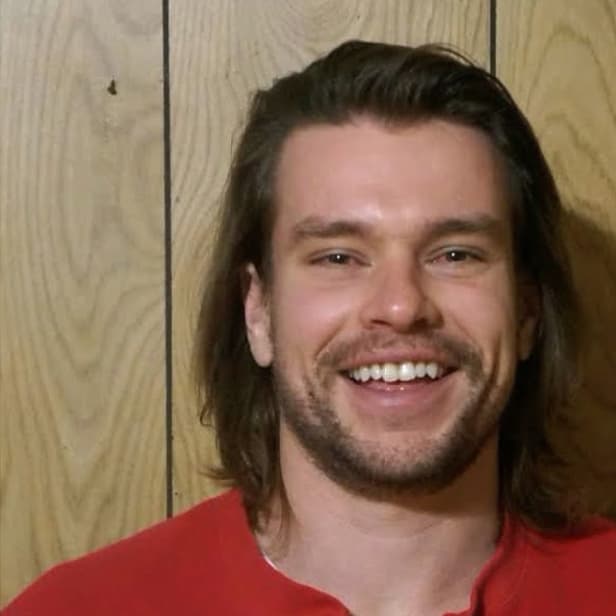 Any time nitty-gritty details need to be hammered out, Jack is the first one to jump in to go over user behavior and edge cases in excruciating detail. Without his careful documentation, we would have very little idea what to work on in any given day. He also drives a minivan, which is pretty cool and speaks a great deal about his level of confidence. 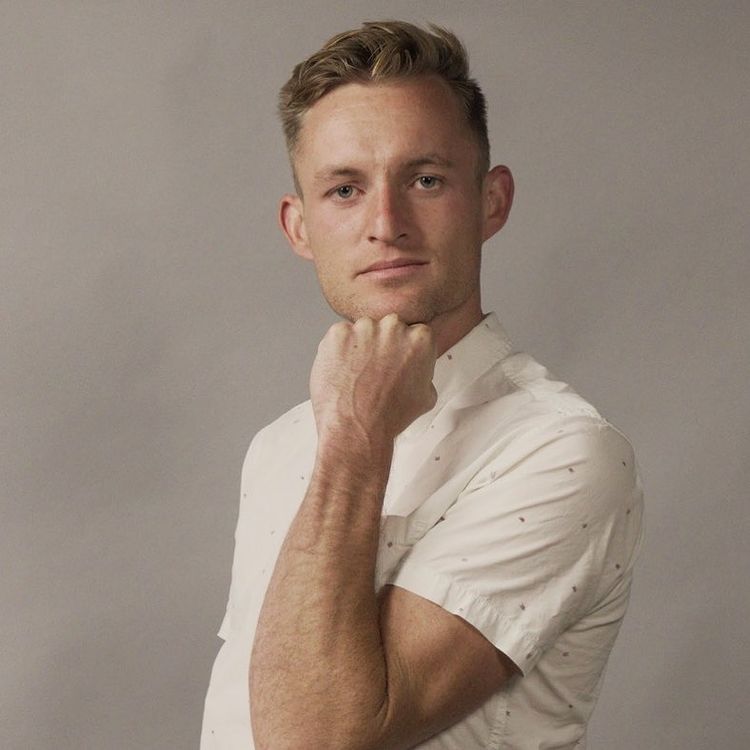 When he's not designing the crispiest user interfaces or user experiences that flow like butter, Walter spends his time cooking, playing video games, rock climbing, avoiding the existential dread that comes from living in a late-stage capitalist hellscape, writing website bios for his coworkers, and hiking. 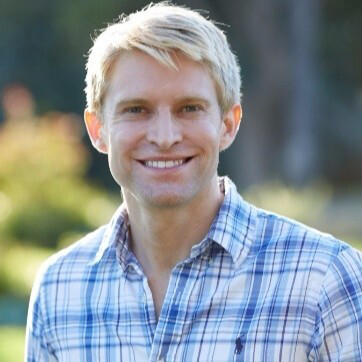 It was the work of Eugenia Kuyda and a personal loss that drove Alex to become a data scientist. Perhaps unsurprisingly, Alex's area of expertise is persona-based generative AI -- models that emulate a specific person's responses in conversation. When he's not training deep learning models, Alex enjoys spending time with his husky, Aristotle.