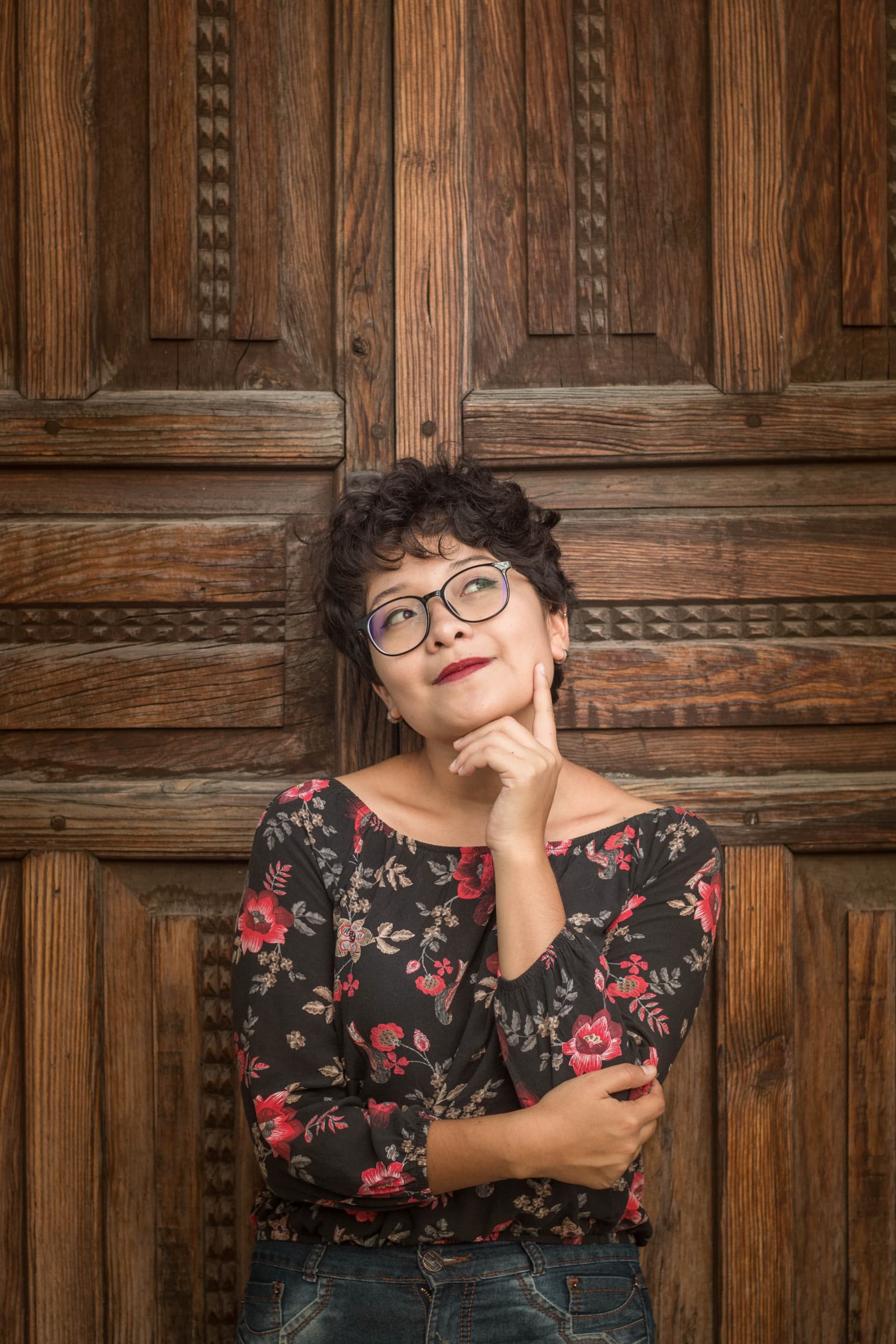 In popular culture, a Fetish is a sexual desire linked to a particular object, sexual practice, or idea.

A fetish is similar to a Kink, which we define as an unconventional or eccentric sexual behavior or desire – something that would usually be considered outside of the “norm.”

You can have a sexual fetish for just about anything. Roleplay, feet, household objects, enemas, electrostimulation, watching your partner be pleasured by someone else, even Spectrophilia – arousal at the idea of having sex with ghosts! The possibilities for fetishes and kinks are endless. As long as they are safe, legal, and consensual, we say get curious and knock yourself out.

For those who geek out on this stuff, it is worth noting that there is a slight difference between a Fetish and a Kink (although there is mostly overlap).

A kink is an idea or behavior that gets you off, while a fetish requires that idea or behavior in order for you to be aroused. For example: you might be aroused by the idea of someone watching you & your partner have sex. That would be a voyeurism kink. But if you need someone else to watch you & your partner have sex in order for you to be aroused at all, that would be considered a voyeurism fetish. Fetishes require the presence of the object, idea, or behavior, whereas kinks merely enjoy them.

You know what they say… be careful what you wish for fetishize! 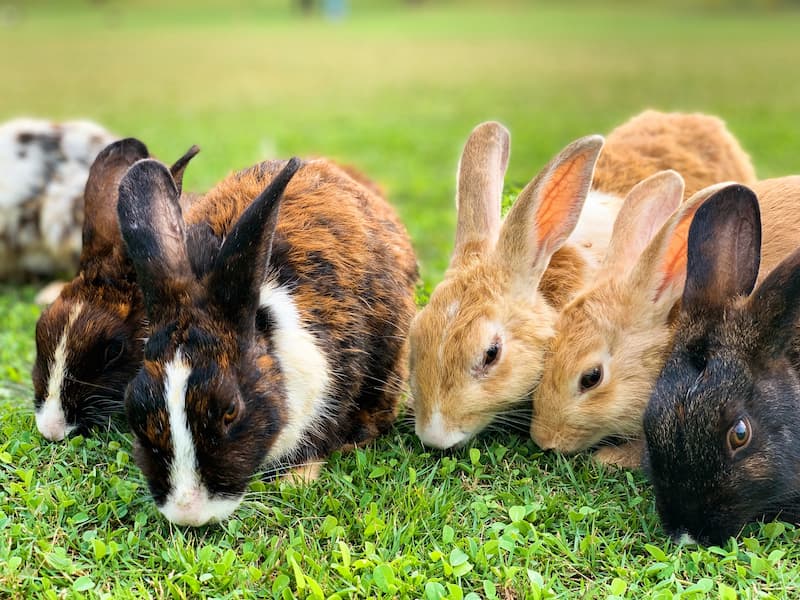 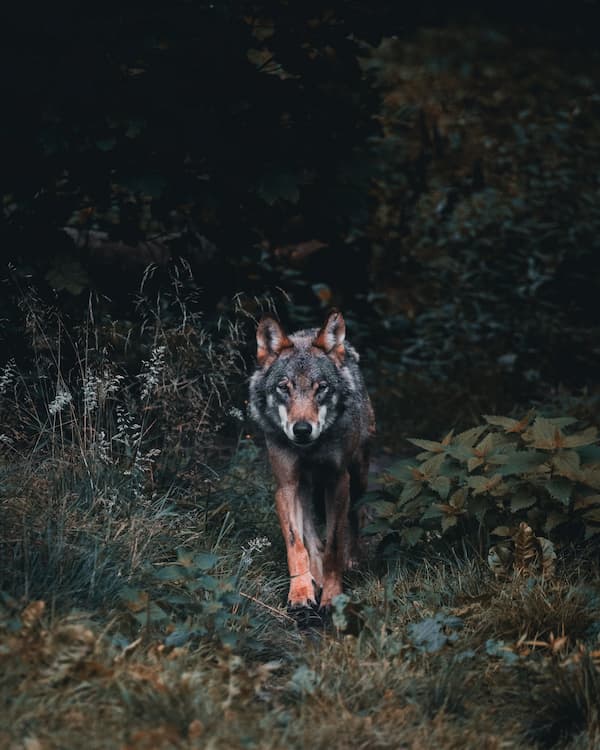 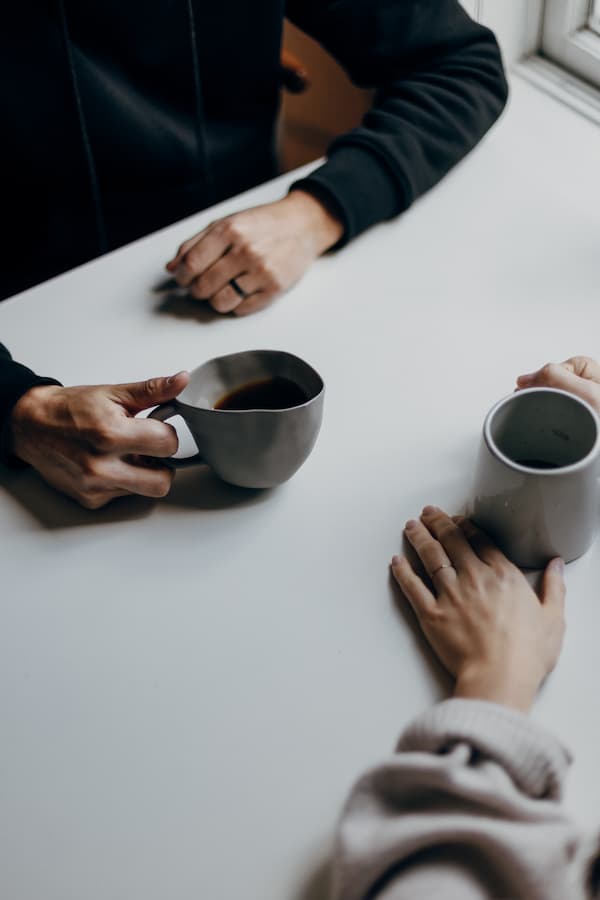 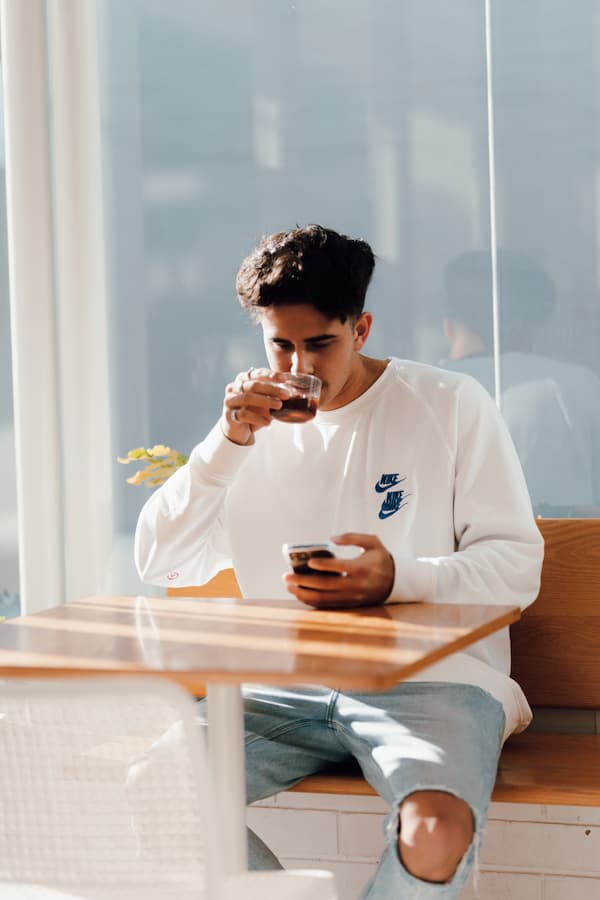