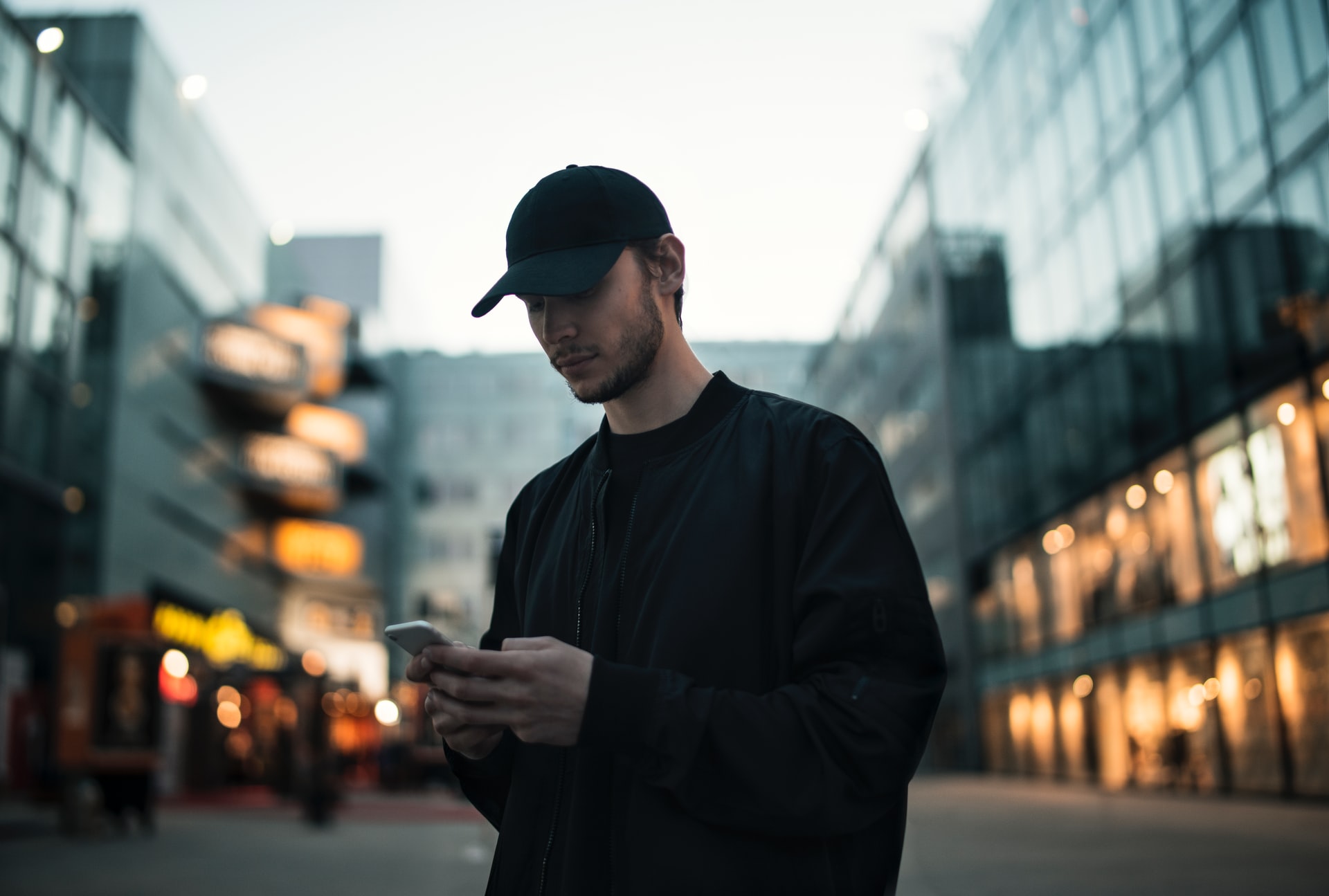 How to get through some sticky spots in dating app convos

You’ve matched with a total dreamboat. You never thought you’d be using the word “dreamboat”, but here you are. Even more exciting, they responded to your messages! But you’ve hit a rough patch, and now you’re in the uncomfortable space of ambiguity, unsure of whether this is going anywhere.

You’re the one doing all the question-asking

Maybe you’re just going through all the lines in CURIOUS or 36Qs, but you’re asking questions and they’re responding. There comes a point in the convo when you realize that you could realistically commit identity fraud in their name because you know so much about them. But the thing is, they don’t know anything about you, because they haven’t asked. I believe mutual curiosity is an important foundation of a relationship, and that it’s worth getting the ball rolling with something like “what would you like to know about me?”

NOTE: some prefer to get to know someone on a date or in person, and will keep questions to a minimum in order to preserve some mystery for when you meet. Instead of calling them out for not asking questions, you could ask them out!

Their responses have gone from sentences to 2-3 words

This can indicate a lot of things. You can make up all kinds of stories as to why this is the case, but ultimately, the following is true: they’re putting less into each message they send. It’s a good idea here to give them the benefit of the doubt, because really you have no idea what’s going on in their life right now. Be direct and ask them what happened. Check in with one of the phrases in SALVAGE or write your own, but be gentle; a little empathy goes a long way.

They’re not looking for the same thing you are

Some people want to jump into a first date right away. Some people just want to flirt on apps. Some like deep convos and some like witty banter. You have to know what you like, and if a convo isn’t going where you want it to, be honest with your match and yourself. Tell them what you’re looking for. If they’re not into it, thank them for a lovely conversation, wish them luck, and go your separate ways.

You got ghosted. Ghosting is the height of cowardice. Do not spare another thought for this person. More here.

Bottom line: most of the time, communicating clearly will move you out of tough spots in convos, whether the issue is resolved or you go your separate ways 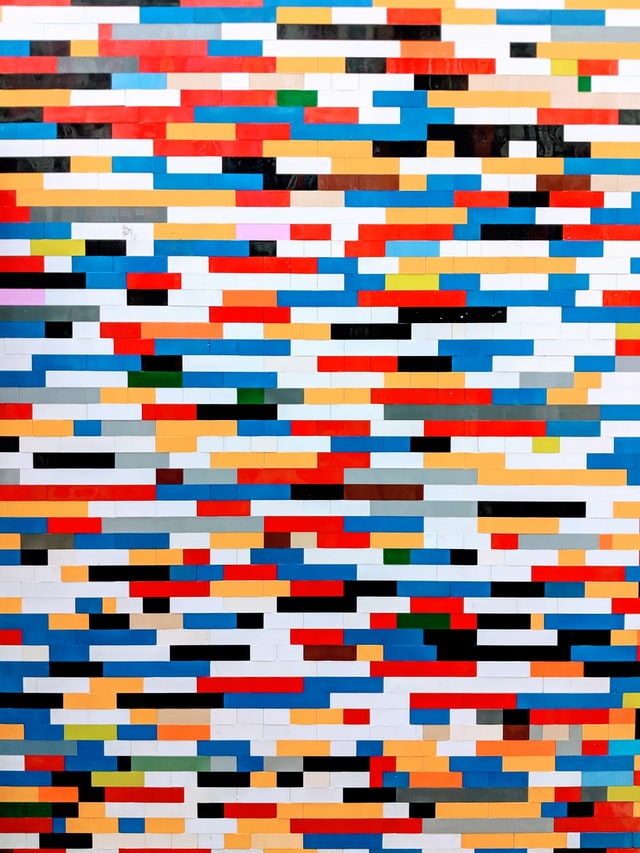 What Is Your Attachment Style? 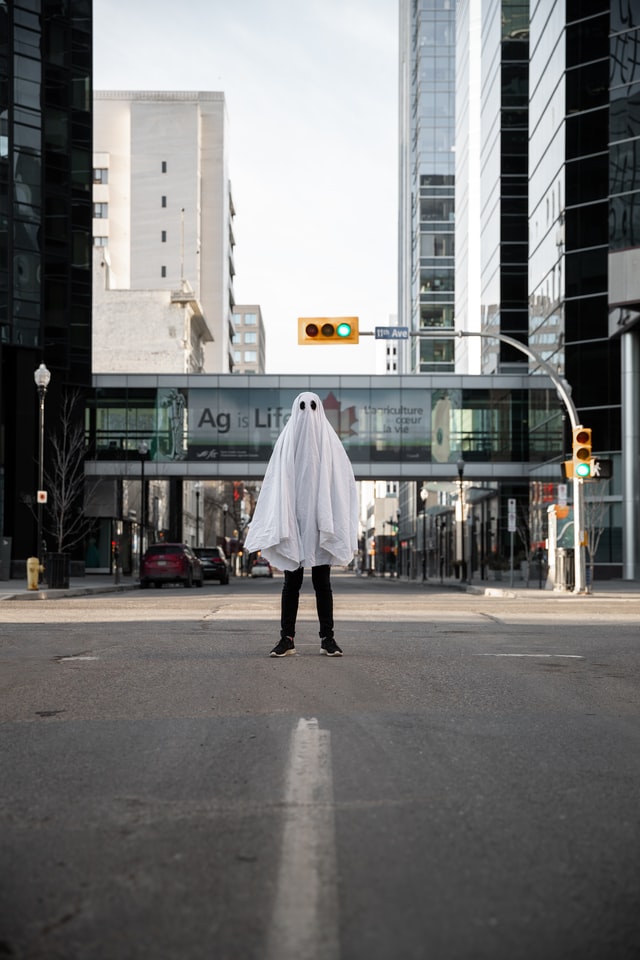 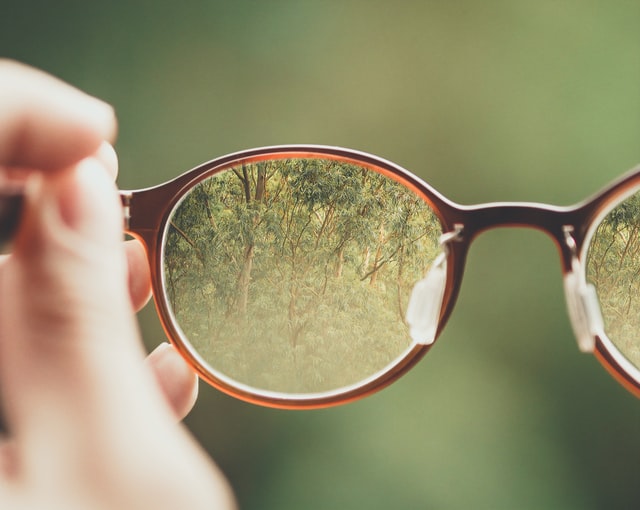 Just Checking In: How Do You Feel About The Future? 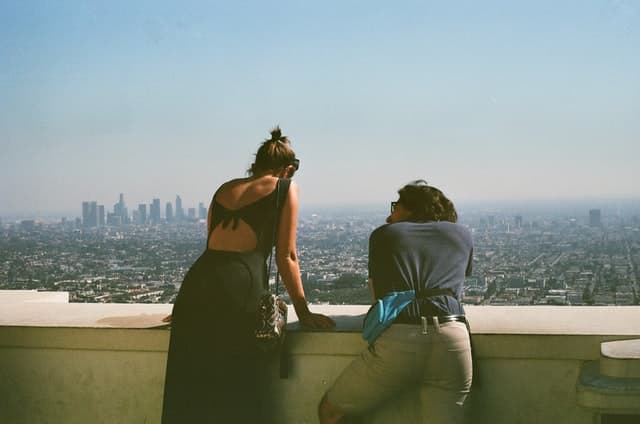