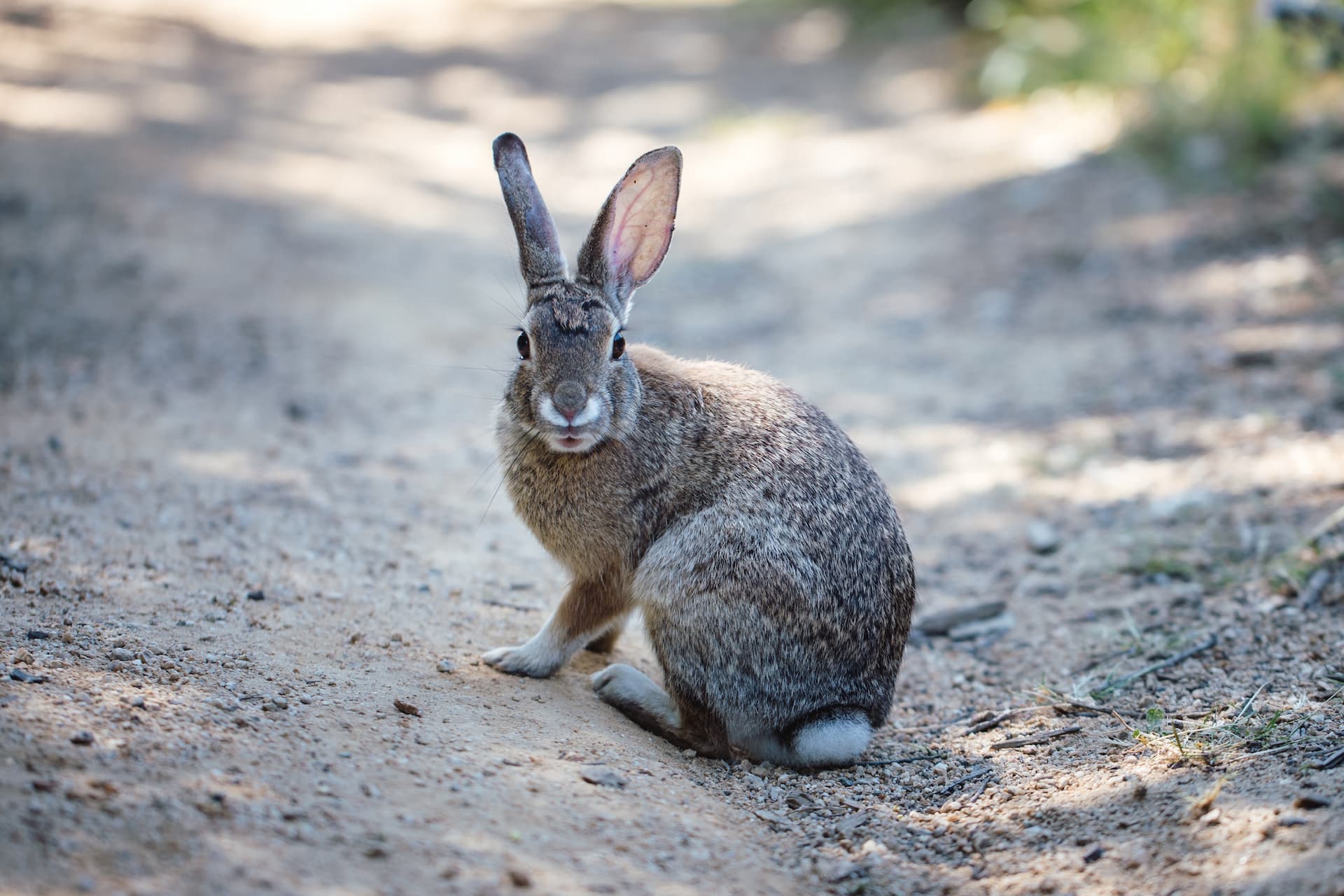 Playing the Riskiest Game of All: Breeding Kink

A Breeding Kink is a strong sexual arousal by the idea of either impregnating someone or being impregnated. Those who have a BK fetish (breeding kink, not Burger King, although I definitely have a Burger King fetish) enjoy the high-risk, dangerous, and potentially unsafe consequences of “raw” sex where one partner ejaculates into the other. Practice safe sex? Not if you have a breeding fetish. ‍

Related: CNC Kink: What, Why, and How

One caveat: a breeding kink is different from a pregnancy kink, which is a strong sexual desire for women who are pregnant.

Back to BK. To some, the fear of an unwanted pregnancy is the all-time scariest possibility. To others, it is the ultimate turn-on. There are different levels of risk in BK, from risky to riskiest, and everything in between.

Risky goes something like this: BK is mostly about role-play. Partners speak to each other during sex as if they are procreating, but they do not actually want to create a pregnancy. Although condoms are not generally involved and one person still “finishes” in the other, the participants use other forms of contraception such as birth control or the morning-after pill. Those who wish to engage a breeding fetish as safely as possible may also get tested for sexually transmitted infections to prevent against any unwanted consequences. Finally, before engaging in the act, participants discuss what would happen in the event of a pregnancy, such as whether co-parenting, adoption, or terminating the pregnancy would be viable options.

Riskiest goes something like this: There is no contraception, no discussion, and no planning. Participants may go to “breeding parties” (yes, they exist) where they “breed” with people they’ve never met before. Everything from STI’s to pregnancy is possible – and that’s the allure. The “fun” is the taboo, danger, and risk of completely unprotected sex, and planning beforehand diminishes that thrill. No contraception, no testing, no negotiation; just pure adrenaline.

So what do you think: does this turn you on or scare you to death? Would you play the riskiest game of all?

Like all Kinks, BK is controversial and nuanced, with as many types of BK practices as there are practitioners. While we do not condemn or judge anyone for their sexual fetishes and have no opinion as to what people should do in their sex lives, at Keys we always encourage sex that is safe, consensual, and legal.