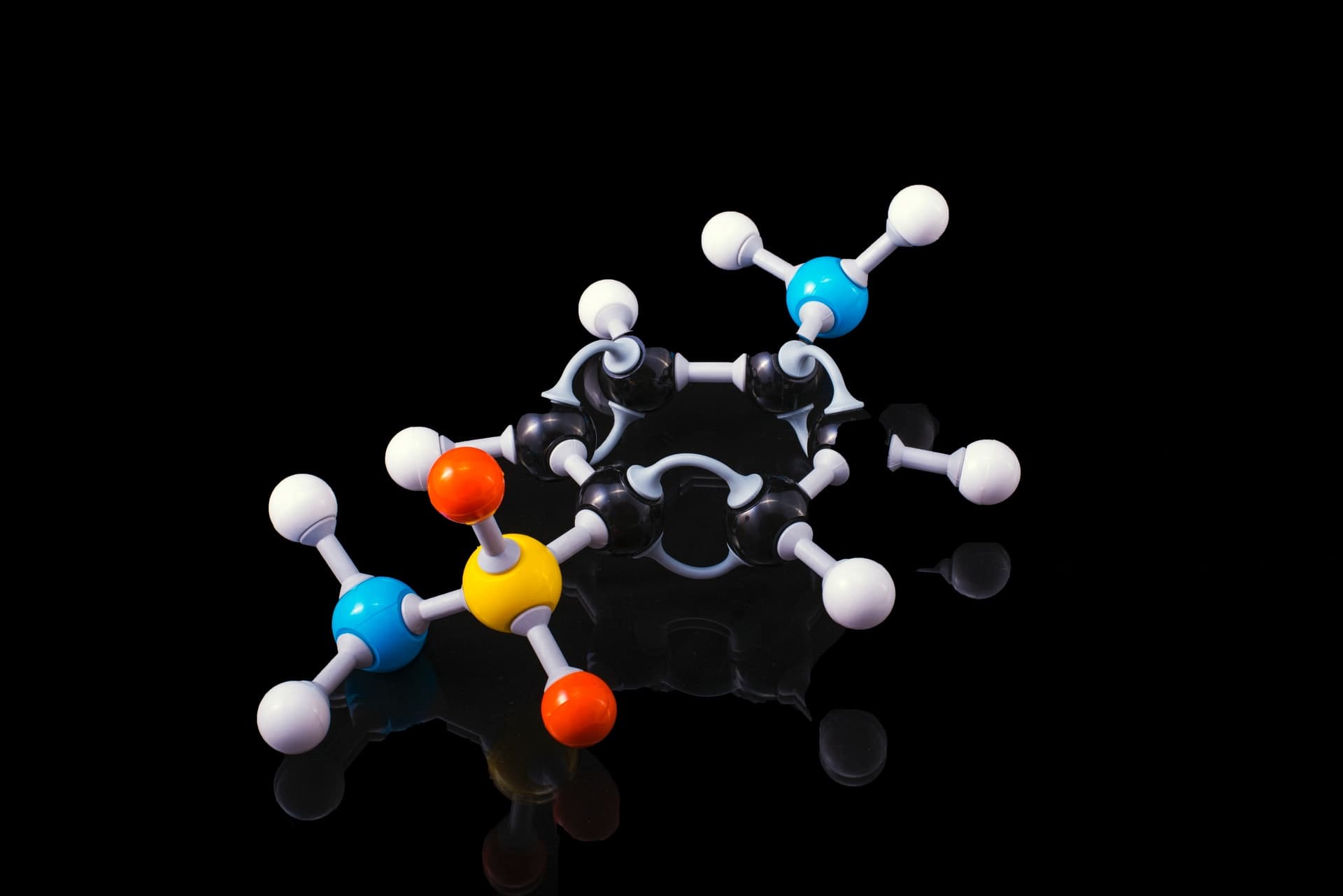 What Is Hierarchical Polyamory?

Before we dive in, there are three definitions we need to get clear on:

1. Hierarchy: a system or organization in which people or groups are ranked one above the other according to status or authority

2. Polyamory: The practice of engaging in multiple romantic/sexual relationships, with the consent of all the people involved; the opposite of Monogamy.

3. Polycule: The network of people connected to each other (directly or indirectly) via the polyamorous relationships.

Now that we are clear on the terms, let’s get into the main subject:

On the one hand, you could argue that ranking people and relationships in order of “importance” is a dangerous game of jealousy and opportunism in which feelings are bound to get hurt. On the other hand, proponents of hierarchical polyamory argue that it is a cut above your everyday open relationship because it requires a higher level of communication, trust, respect, and dedication than most monogamous relationships. When the stakes are higher, communication and respect have to follow suit.

Furthermore, the hierarchy is not meant to be an implied or silent agreement, but is discussed openly and can be modified. The hierarchy can change shape and adapt as the needs, love, and commitment between partners shifts.

So what do you think: does hierarchical polyamory sound like your dream, your nightmare, or something in the middle?