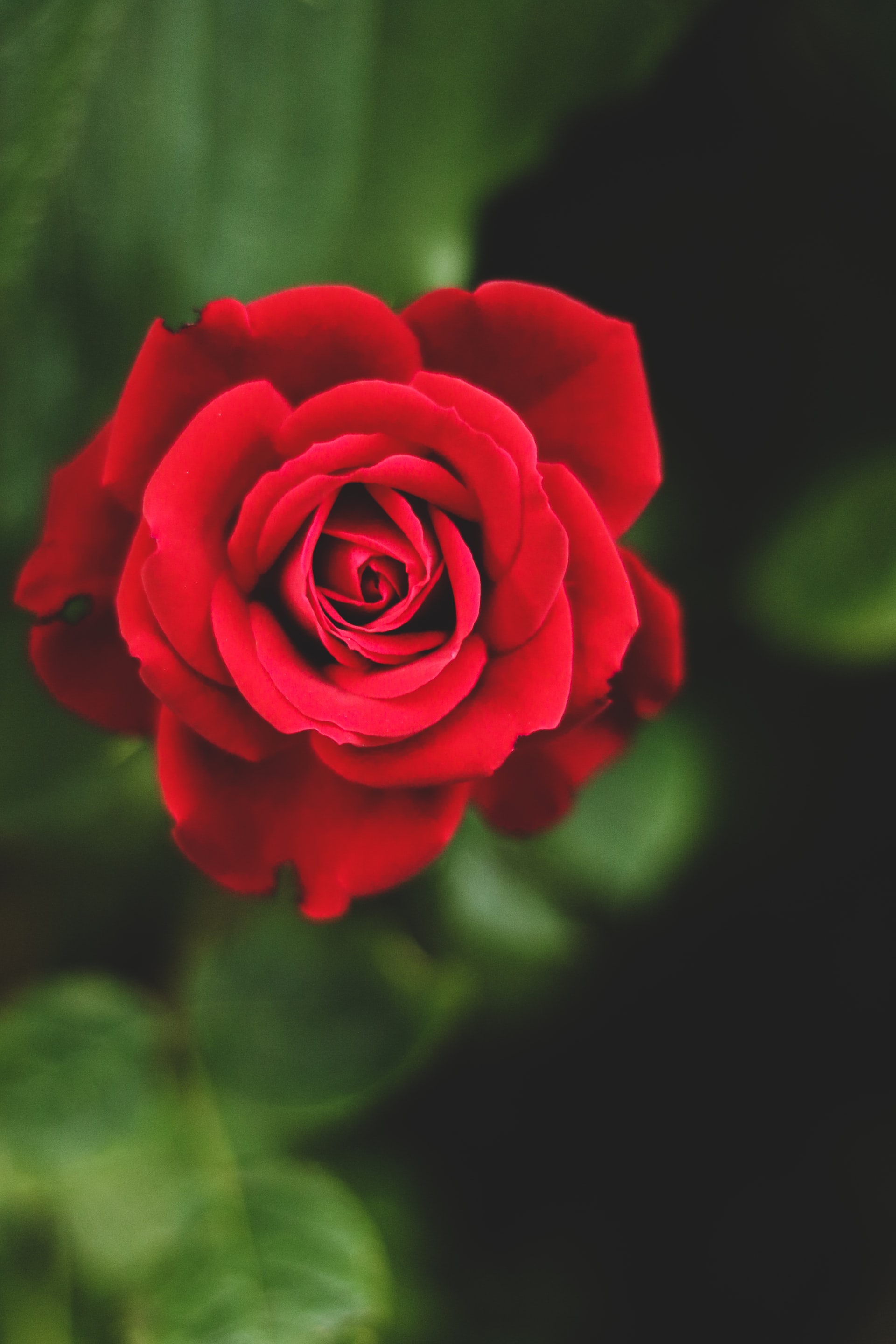 Have You Watched The Bachelorette?! You’re probably OK at dating

Is anyone still watching this show? Even if you’ve never watched a full season (or even a full episode) or this beleaguered reality icon, you’ve probably absorbed knowledge about it through cultural osmosis. Basically, 27-ish guys call each other “good dudes,” and slap each other on the butt and shoulders while concealing their burning jealousy and various insecurities as all try to simultaneously date the same woman. Without doing any actual research, the scouting and casting process for America’s leading men probably looks something like “Hot, tall, cries. A lot. Heavy use of the word ‘absolutely’.” They’re touted by the show, and the overly-gracious and easily won-over bachelorette, as the cream of the crop. These are the ideal men. Or so we’re told. But here’s the thing; these hot criers in immaculately tailored suiting are really, really bad at dating. These guys are a mess. Whatever your moves are, they’re probably better than what’s advertised as prince charming material on ABC. More on reality dating here. Below are a few of my favorite bachelors from episode one of season 17, and the lessons we can learn from their opening moves.

It’s really all right there. While they were sweating away under a million lights on a little velvet couch, he could have asked questions about her. Gone in for a kiss. Anything. Instead, he unpacked his little bag and told her the healing powers of each little rock. Before bringing out the crystals, it’s always important to discern whether or not your interlocutor is also a crystal person. They rarely are. This guy did not receive a rose. I mean… obviously.

This is exactly the kind of shit I’m talking about. A gorgeous man in a flawless suit, who waltzes up and immediately starts babbling away in a phony accent, hoping Katie would be as entranced by the sound of his voice as he was. I don’t think I need to further extoll the importance of being yourself, and the dangers of misrepresenting yourself to a potential partner. To be fair, she was entranced, but then he immediately had to backpedal and explain, in his actual American voice, why he had chosen to introduce himself in such a manner. And the reason? He plays football. In Austria. So.

“So I heard you liked cats! So do I!” What a line. What a man in a polyester cat costume. Eyeliner whiskers melting down his face. Ill fitting onesie doing nothing for his crotch. But wait! She loved it! She made out with his be-whiskered face later in the episode! The other guys were super awkwardly jealous and it made them awfully… catty… toward him. This guy knew himself and his audience, made a bold choice, and was rewarded handsomely.

The true lesson here is don’t be too concerned with having the right moves. The bachelors of America certainly aren’t. Whatever you’re doing, it’s probably better than America’s Princes Charming.