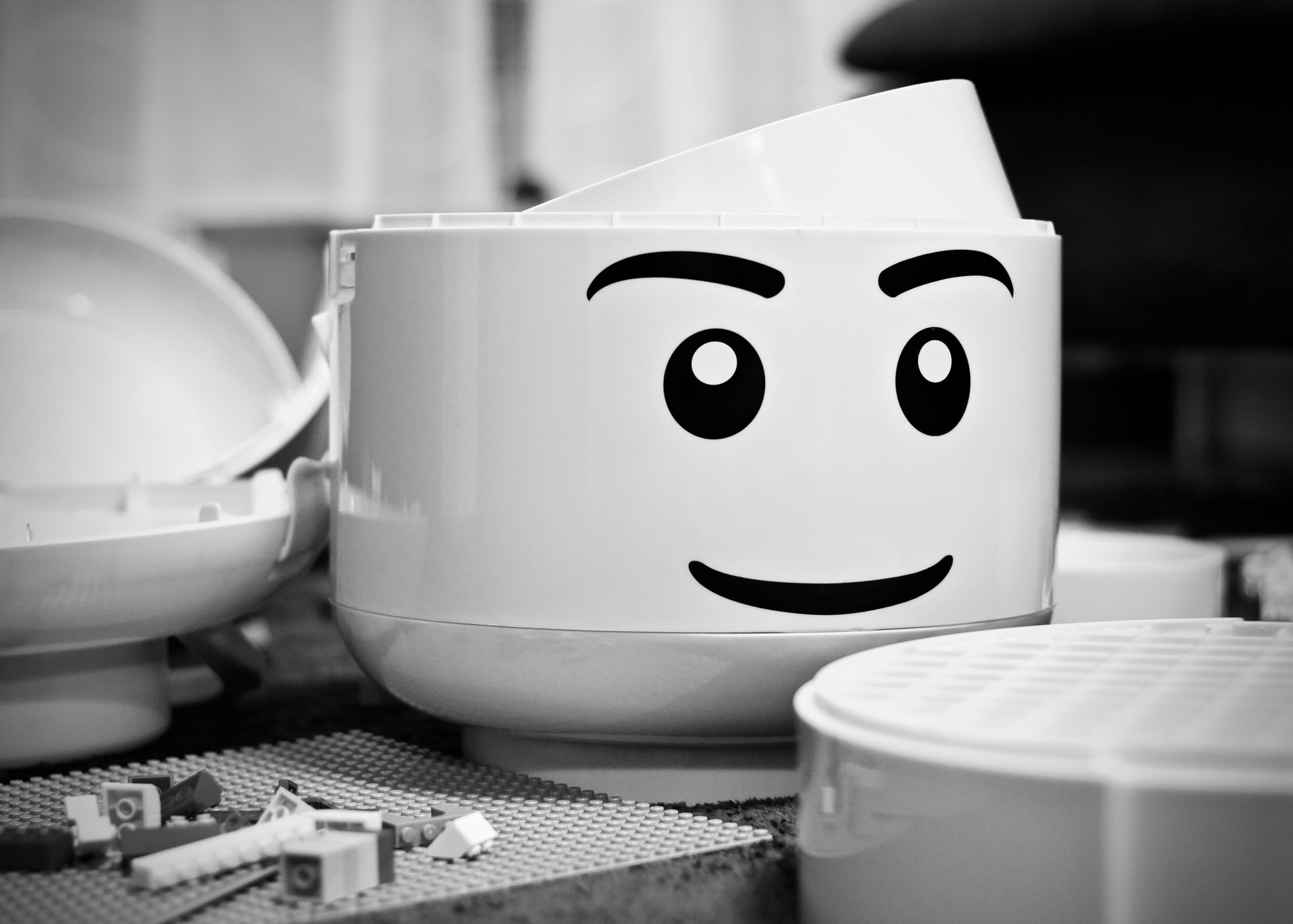 Jokes as an opening line: pretty much always a bad idea

The appeal is obvious: get someone laughing and BAM, you’re instantly interesting and memorable. But what happens after that? Let’s say you manage to land a joke, nicely done, your match responds with “haha, that was so funny”, “dying”, or the millennial laugh track, the laughing-crying emoji. Where do you go from here? Was the setup worth it? Now you basically have to come up with ANOTHER opener because your joke did nothing to further a connection between the two of you (Keys makes coming up with openers a piece of cake though - don't overthink it).

And that’s pretty much the best scenario. The alternative (which happens more often than not) is the joke just doesn’t land. They’re left uninterested and you’ve wasted time and energy coming up with something you thought was funny enough to send. A better use of your energy would be to think of something you really want to know about them and ask them a question about it (see our post on listening here). At the end of the day, knowing which historical figure your match would choose to go clubbing with is much more likely to lead to a connection than landing an opening joke.