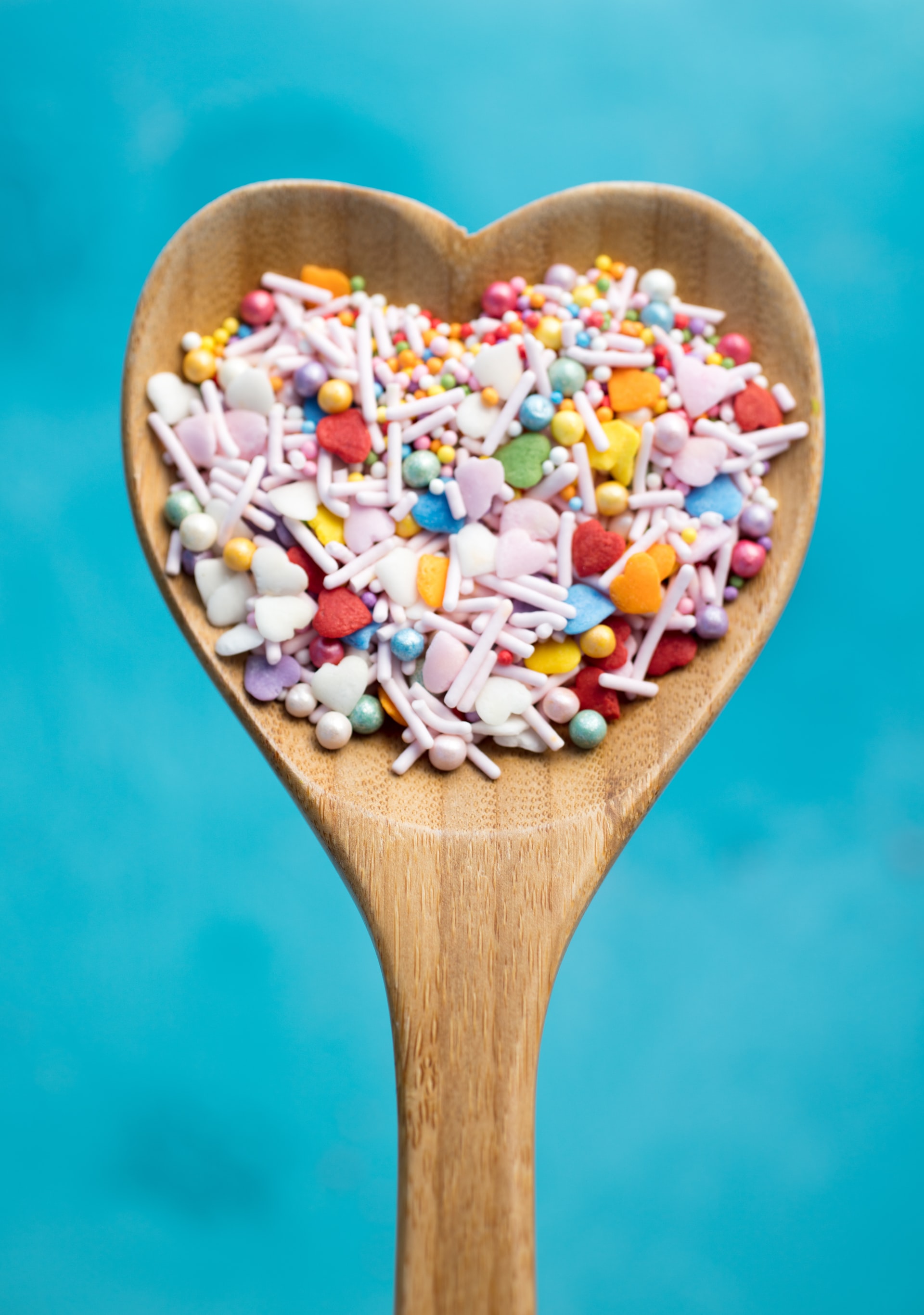 Self-Deprecation Is Sprinkles, Not Cake

It’s so easy, so irresistible. A little self-insult or two lands pretty well, then the little weasel in your head tells you to keep going. “Call yourself a dumbass,” it’ll whisper. “Now something about your beer gut.” Before you know it the laughs are uncomfortable, not genuine, and you’re just fishing for compliments to pad the walls of the walls of the hole you’ve dug for yourself. Self-deprecation as a tension-diffuser, mood-lightener, and generally disarming humor technique is a tale as old as time. But it can be a dangerous line between leaving your interlocutors charmed or exhausted. So why is it so tempting to use self-deprecation as a default response?

The first reason is absolutely and without a doubt its feeling of safety as a humor tactic. If you don’t feel great about yourself, you can make fun of yourself, and it will make people like you! It seems like a victimless crime. As an added bonus, your self-diss will often be rebutted by a compliment. It can also feel safe because even if it’s not a victimless crime, then at least the only victim is you. You don’t have to worry about treading on anyone’s toes if you’re constantly just stomping all over your own feet.

A second reason, or perhaps situation, that explains the magnetic allure of self-deprecation is because many of us never learned to take a compliment. Having someone say something nice about us is scary, so we have to shut it down before they think too much of us, which would inevitably lead to their disappointment further down the line. Better they think you’re a sack of shit than a really cool person worth knowing. Like I mentioned above, this will often lead to a reassertion of whatever compliment you tried to shoot down.

But here’s the thing: the compliments will run dry, and it will eventually feel like you’re just fishing. Use it too much, and people won’t know how to respond anymore. You’ve created an insecure, validation-seeking gollum of yourself, and it will take some serious work to dismantle it and get back on track. This leads me to the metaphor of the title: it’s sprinkles, not cake. It’s delightful, humble, and charming when used sparingly, as the decoration for an already substantial personality and sense of self, not the personality itself. Remember, you’re excellent, and you don’t need to try to convince people otherwise.