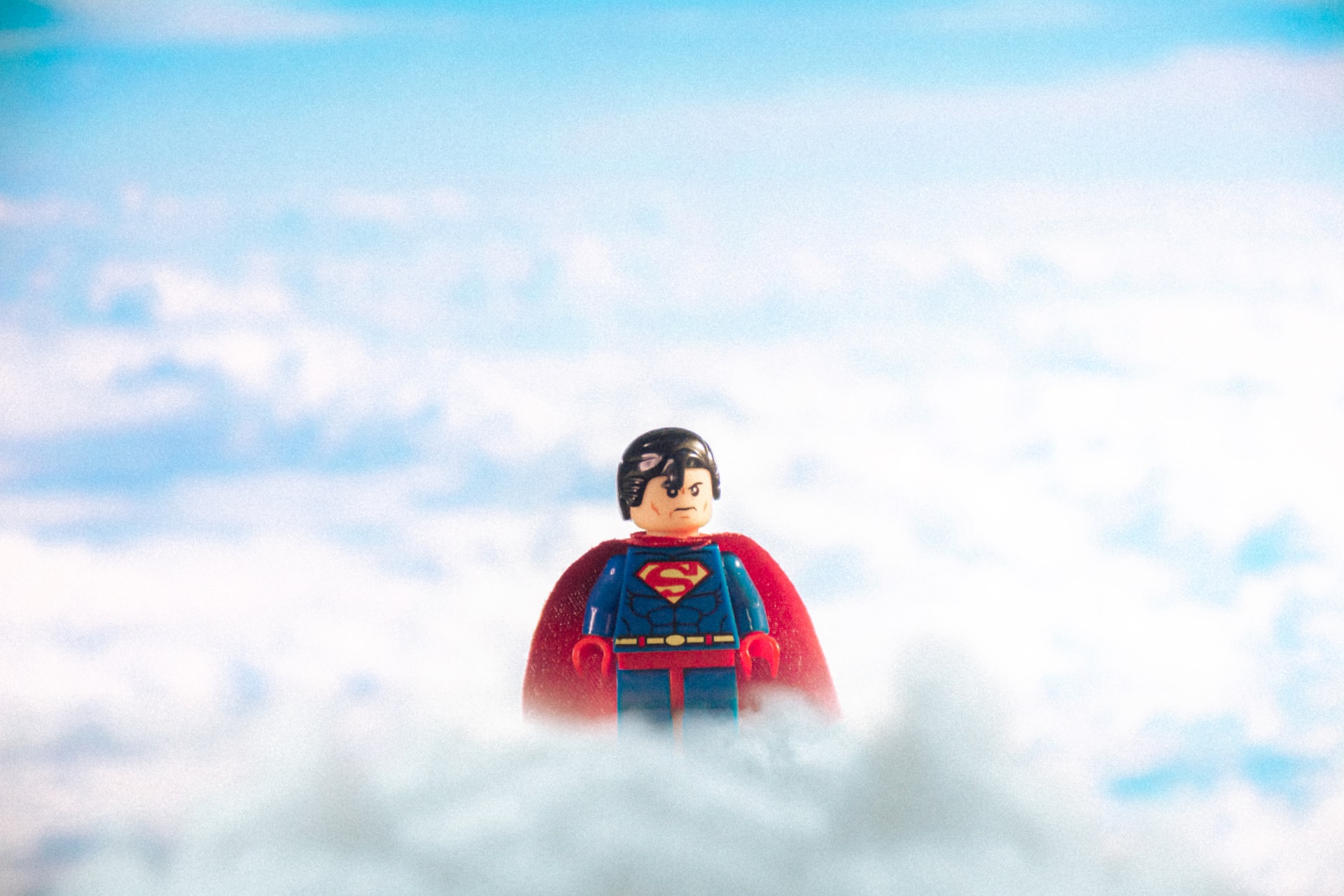 What is your secret skill and how can you show off more?

What was at first a simple question tucked somewhere in the BANTER section quickly became a weeklong topic of conversation between friends and coworkers. Turns out learning about an often obscure and probably useless talent never gets old. One friend is a foosball champion. No one can beat him. He’d wager every cent to his name on his own foosball prowess. And I didn’t know until I asked. Another friend speaks Amish, which, shockingly, doesn’t come up much in regular small talk. It took me a while to realize what my special skill is. Usually if I have a skill I want as many people to see it as possible. Except for slacklining. I think it’s really dumb. But I’m a natural on that stupid little strip of webbing.

Now, if I were to go on a date, would I make it a slacklining date? Absolutely not. I wouldn’t be able to live with either myself or the sort of person who would be drawn to such a date. But that’s only part of the reason. The reason secret skills are so intriguing is because they’re...secret. Being really, really good at something, but not revealing it unless prompted is the coolness equivalent of 100 leather jackets, as far as I’m concerned.

But, if it’s so cool, how do you draw on that? How can you show off without seeming like you’re blatantly showing off? With the power of engaging conversation, of course! Use the pre-loaded question and discover something hilarious and/or surprising about the person you’re talking to. And when they return the question, and you answer, bet each other drinks or kisses or little expensive pieces of sushi that they’re not actually as good as they think they are and vice versa. Then away you go, showing off and looking good in a totally non-manufactured scenario. You can have your cake and eat it too. But only if your secret skill is baking.